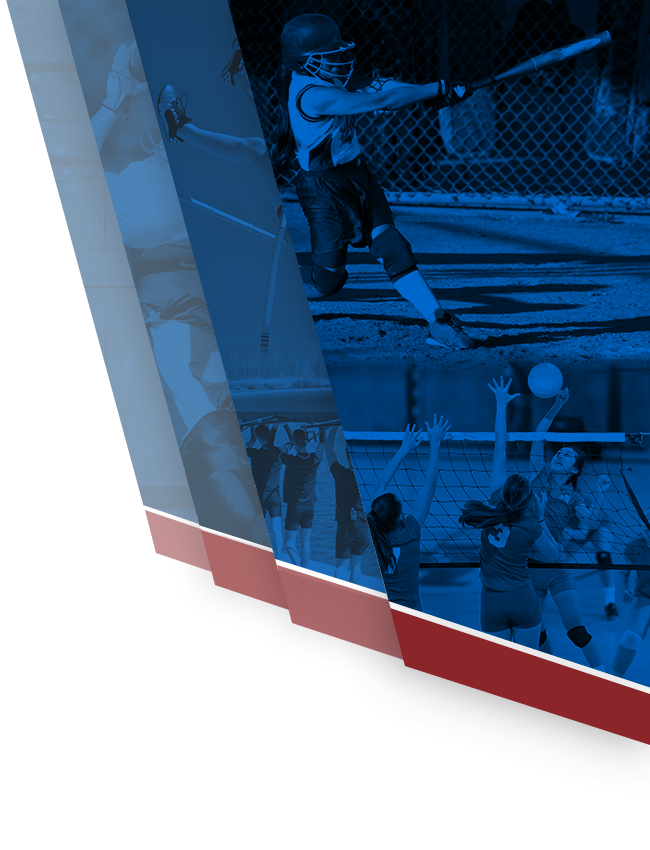 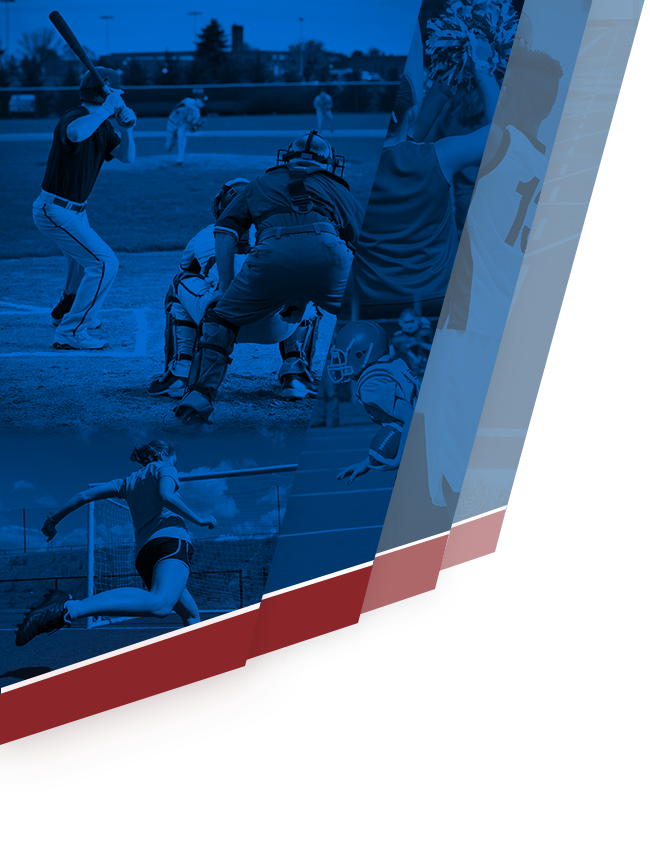 The Woodstock Wolverines girls basketball team continued to make history Friday night. The Lady Wolverines took on the Brookwood Broncos in the GHSA 7A state championship tournament semi finals, their first final four appearance in the programs history. Woodstock was too much for Brookwood taking down the Broncos 75-58 and next week will appear in their first state title game in the programs history. For more coverage click here – https://www.radio.com/929thegame/sports/woodstock-making-first-ever-state-title-game-appearance. 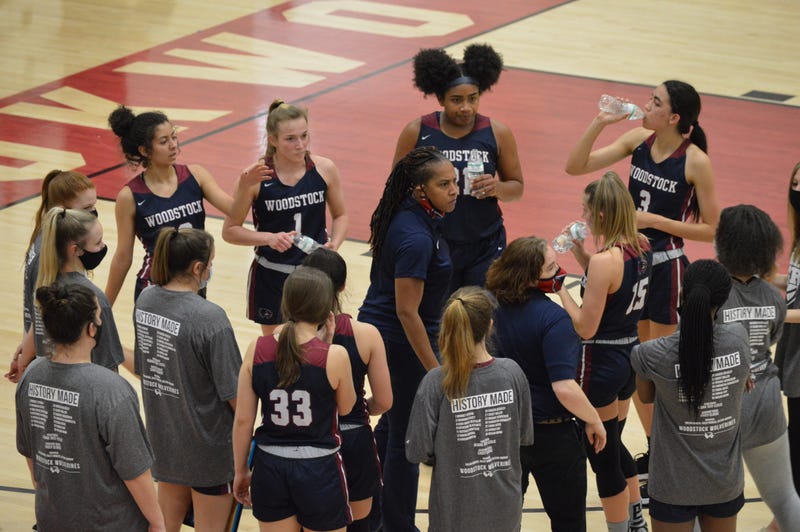